Buenos Aires, The City that Everyone must visit at least once.

Paris of the South? Or stylish Latin America capital with European flair? Old world blends with new in Buenos Aires, Argentina’s bustling metropolis that will have you sighing over its Belle Époque architecture, cobblestone streets lined with adorable cafés and boutiques, and neighborhoods (barrios) bursting with personality. First-time visitors tend to associate Buenos Aires with tango, steak, and wine—that trifecta of local passions—but the Argentine capital’s French buildings, Italian food, and Spanish nightlife also tell the story of a city with one foot in Latin America and the other in Europe. Tree-lined avenues, a thriving nightlife and great food and wine make the Argentinian capital one of the most exciting cities in the continent.Although it was rebuilt in the early 20th century and modeled after Paris and Madrid, when you visit Buenos Aires you’ll see that the city buzzes with a passion that is entirely its own. This dynamic city is home to three million, mostly very good-looking porteños (port dwellers), and is perfect for wandering at leisure. While there are key sites worth ticking off such as the Casa Rosada or Teatro Colón opera house, the essence of Buenos Aires is taking coffee at a barrio café watching the world saunter by, or browsing the latest exhibit at a hip gallery before lingering over a three-hour lunch.Porteños adore culture and nightlife, and their city takes on a different energy once the sun sets. Dinner starts late—typically from 9 p.m. onwards—then moves onto a watering-hole for cocktails, or even a club. Do as the porteños do, and take a siesta before venturing out. Surprised you made it to dawn? Buenos Aires is now under your skin, and you’ll want to enjoy every minute. T+L’s Buenos Aires travel guide brings together the most thrilling experiences in the city.Source: Travel and Leisure 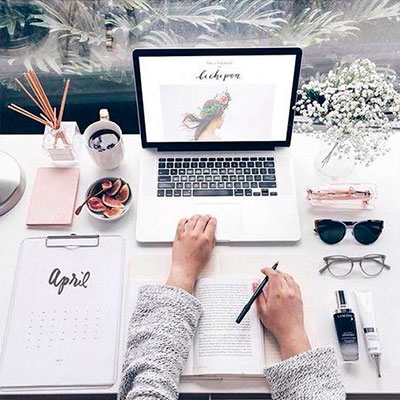